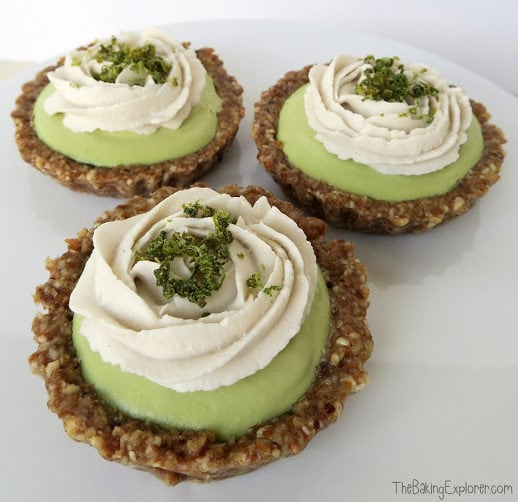 I'd heard of vegan key lime pies a while ago and I have wanted to try them out for ages. I finally got around to it last week; I made these vegan mini key lime pies and I was so pleased with the results! As the traditional key lime pie comes from America, I used pecans in the base because they make me think of American desserts. I added spinach and avocado to the filling to give it a green hue. I really wanted a creamy topping to compliment the zesty filling, so I used some whipped coconut milk. These mini key lime pies are 100% vegan and therefore dairy free, and they are also refined sugar free and gluten free. 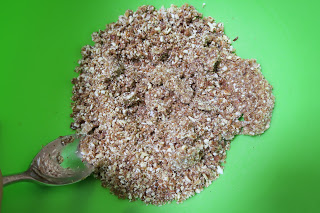 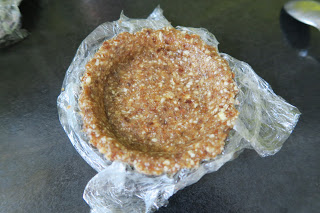 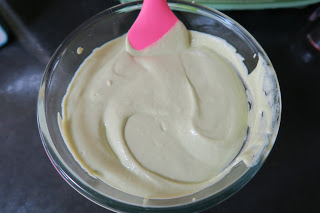 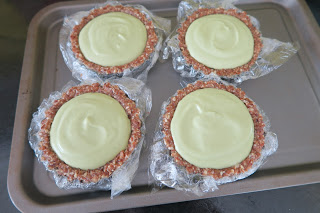 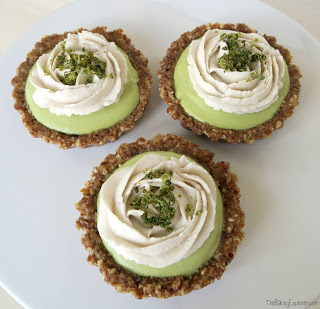 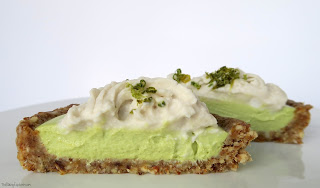