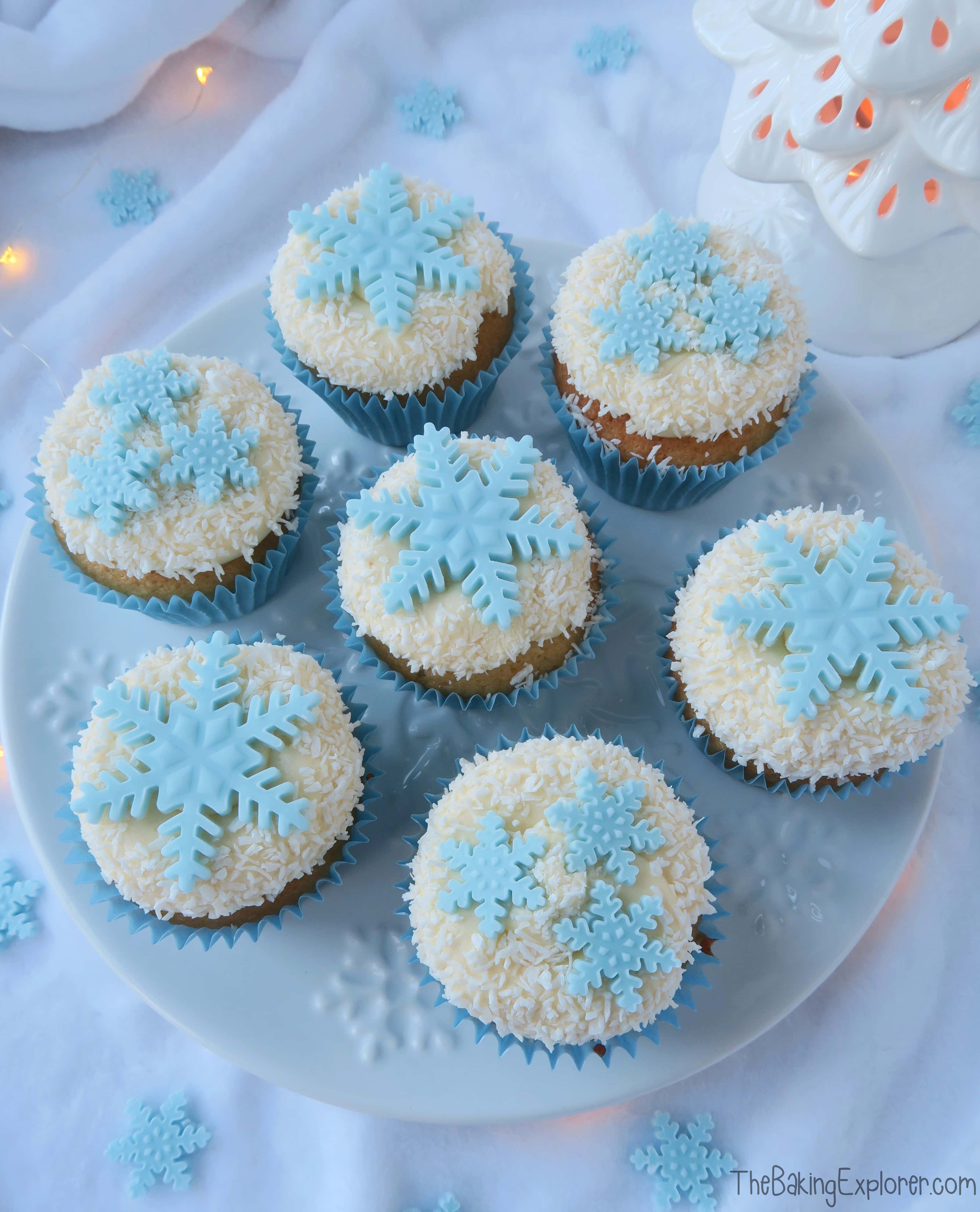 Have you ever had a real snowball fight? Like the ones you see in the movies? I had one back in my university days that went on for hours, and it was great fun. Nowadays I'd rather fight over who gets the last one of my Snowball Cupcakes! These frosty treats are flavoured with a rather tropical ingredient... coconut! It resembles snow perfectly so it had to be part of these Snowball Cupcakes. As did marshmallow fluff, which is a yummy American gooey marshmallow spread that you'll find in the centre of the cupcakes. Making the snowflake shapes was so easy too with the help of a fondant cutter. The Snowball Cupcakes would also be great for a Disney's Frozen themed party!

I started by making the snowflake decorations. I got some baby blue fondant and rolled it out, then I cut out snowflake shapes using a cutter. You can find links to the cutters I used at the end of the post. 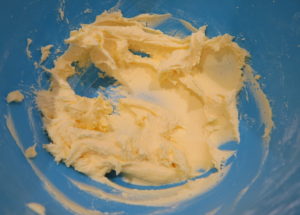 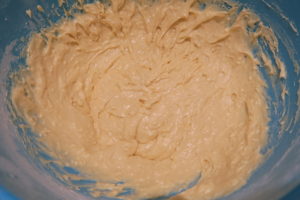 I creamed together the butter and sugar until smooth. Then I added the eggs, vanilla, coconut and self raising flour. 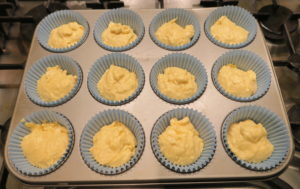 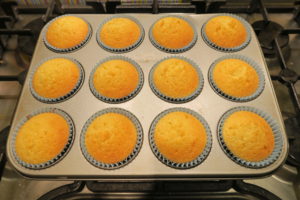 I divided the mixture between 12 baby blue cupcake cases. They baked for 20 minutes until then were golden brown. I left them to cool completely. 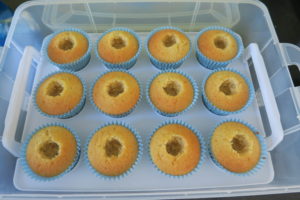 Using a cupcake corer, I made holes in the middle of each cake. 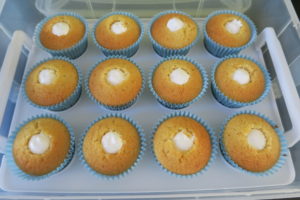 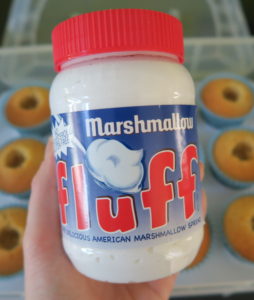 I filled each hole with marshmallow fluff, which is an amazing spread that is basically like the gooey middle of a hot marshmallow! Find it in Sainsburys, and other supermarkets in the American section. 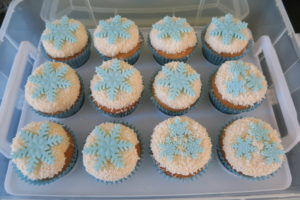 To decorate the snowball cupcakes I made a vanilla buttercream, then piped it on using a circular nozzle. I dipped the edges in dessicated coconut, then added the snowflake shapes. 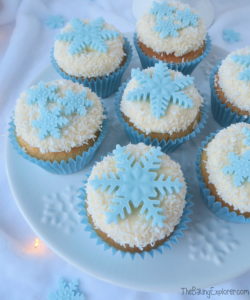 These snowball cupcakes were such a hit! My boyfriend put them in his top five favourite things I've ever made (and he's eaten pretty much everything on this blog!) And my sister told me her colleagues were still talking about the snowball cupcakes several days later. 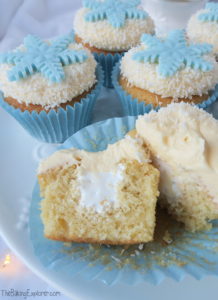 Tips for making the Snowball Cupcakes 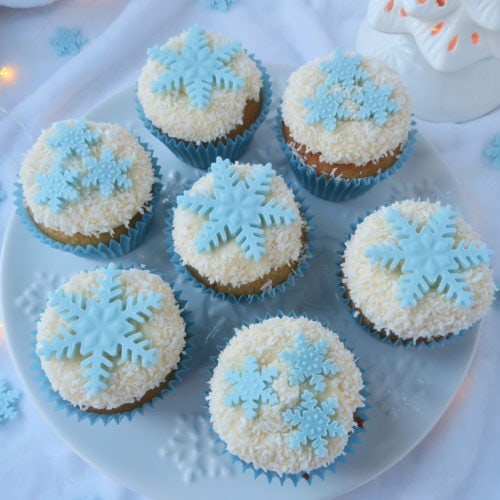 *An affiliate link. I earn money if you purchase anything when clicking on this link, but you will not be charged any extra