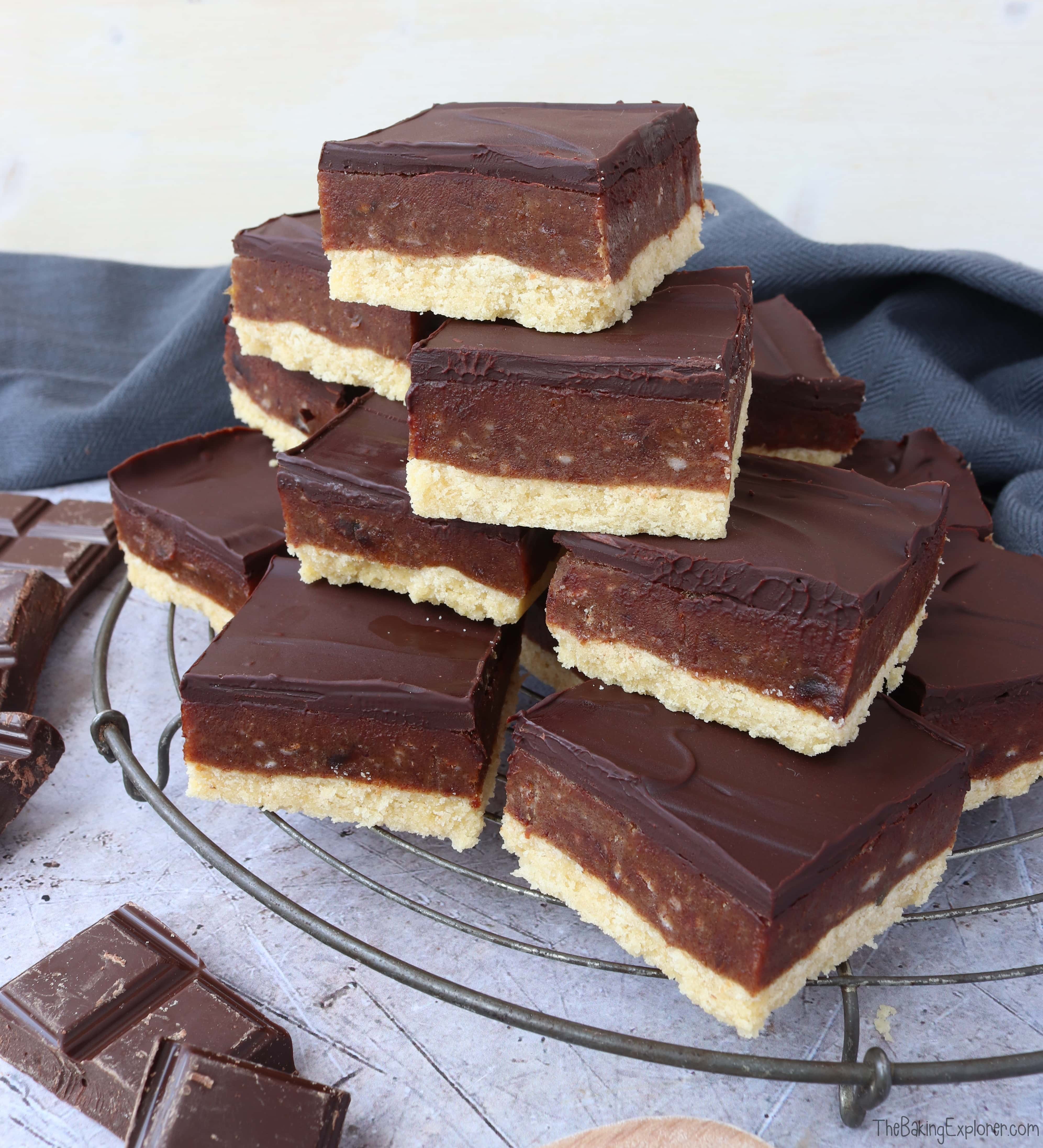 Millionaire's shortbread is such a decadent and indulgent treat, I was so interested to try out a healthier version. So I've made a fully vegan, and totally tasty version of this popular dessert. They aren't that much different from the regular kind, the base is a delicious shortbread and they're covered in rich dark chocolate. The main difference is the caramel which is made from dates and maple syrup. These yummy little bites are also totally dairy free, and they can easily be adapted to be gluten free too!

How to make Vegan Millionaire's Shortbread... 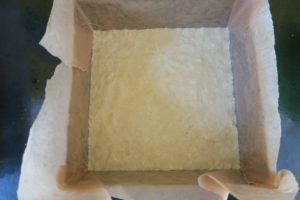 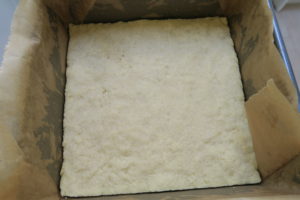 To make the biscuit base I started by mixing the dairy free butter and sugar together until creamy. Then I added the vanilla extract, plain flour and salt. Once they were mixed together I pressed it into the bottom of the tin and baked it for 15 minutes. 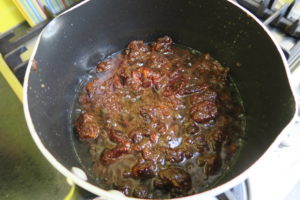 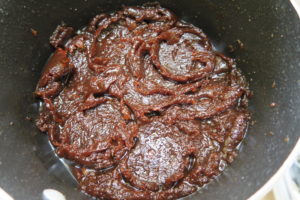 For the caramel layer I put the dates, almond milk, maple syrup, coconut oil and salt into a pan and brought it to the boil for 3 minutes. I took it off the heat, added the vanilla extract, then whizzed it into a puree with a hand blender. 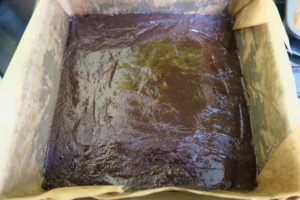 I smoothed it on top of the biscuit base and put it into the fridge to set. 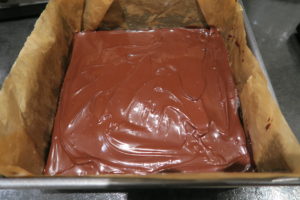 For the chocolate topping I melted the dark chocolate, poured it on top of the date caramel layer and put it back in the fridge to set. 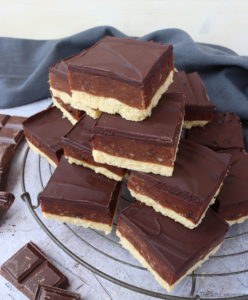 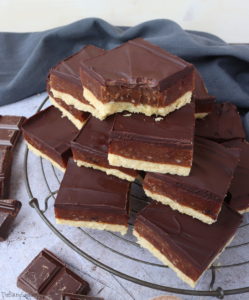 My boyfriend thought they were absolutely delicious, and he said he'd never have guessed they were vegan friendly. He would've scoffed the lot if he'd had his way! 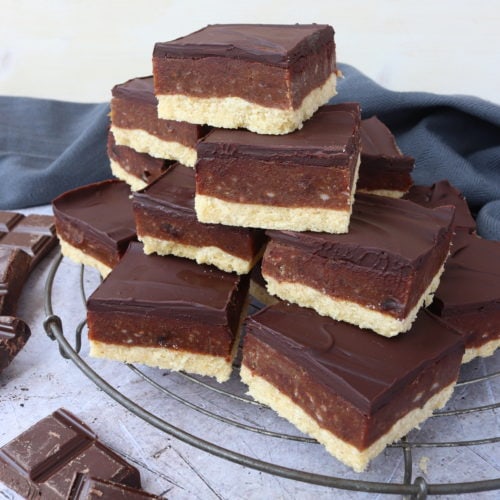 For the biscuit base layer

For the caramel filling layer

For the chocolate topping layer

If you like this, check out more of my Millionaire Shortbread recipes!