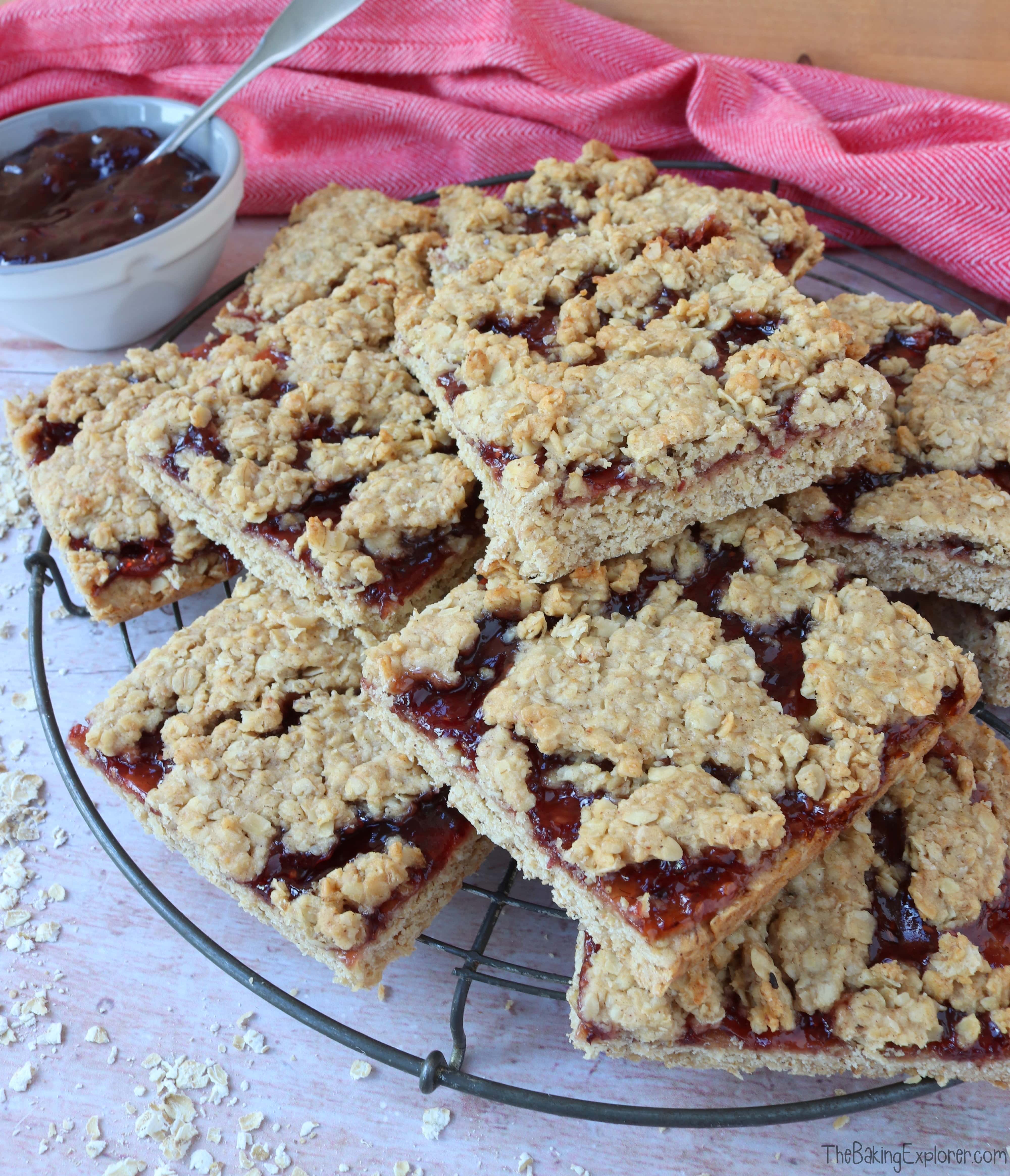 I make flapjacks often for my flapjack obsessed boyfriend, and I thought adding jam would be a great way to jazz them up a bit and make them more fun and interesting. These Spiced Jammy Flapjacks are made with the classic oats, golden syrup and butter mixture. There's also flour in them to make them a bit sturdier with the jam filling. You can use any jam you like, I used raspberry as it's my favourite. I've also added some cinnamon and mixed spice for a lovely warming hint of spice. 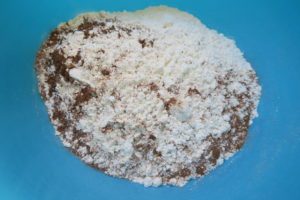 First I measured out the oats, plain flour, baking powder, cinnamon and mixed spice into a mixing bowl. 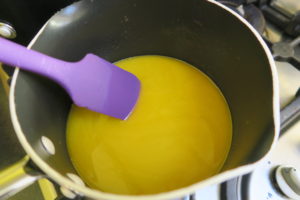 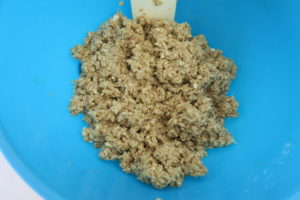 In a pan I melted golden syrup and butter. I poured the dry ingredients into the melted butter and mixed until all the butter was absorbed. 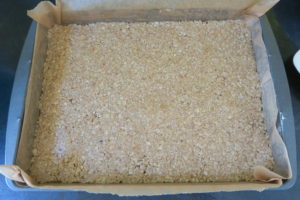 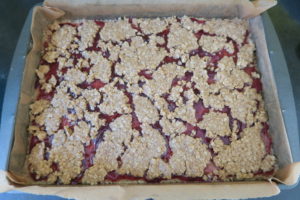 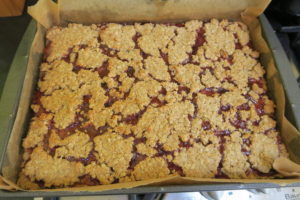 They baked for 20 minutes until golden brown. Once they were cooled,  I removed them from the tin and cut them into squares. 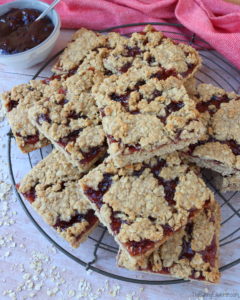 I rarely eat the flapjacks I make for my boyfriend as he usually scoffs them before I get a look in, but he had no choice but to share these Spiced Jammy Flapjacks with me as I love them! 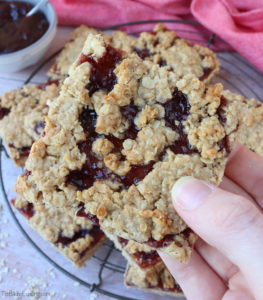 As well as being an easy traybake recipe for a bake sale or for after school snacks, they are also great for road trips and picnics. We ate the whole batch between us over the course of a week. They would be delicious with other jam flavours too! 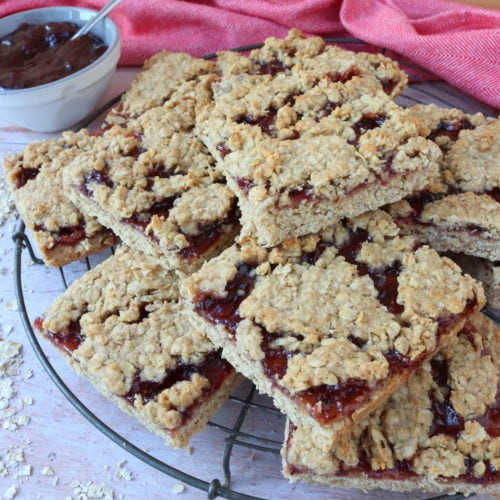 If you like this, check out more of my Flapjack recipes!