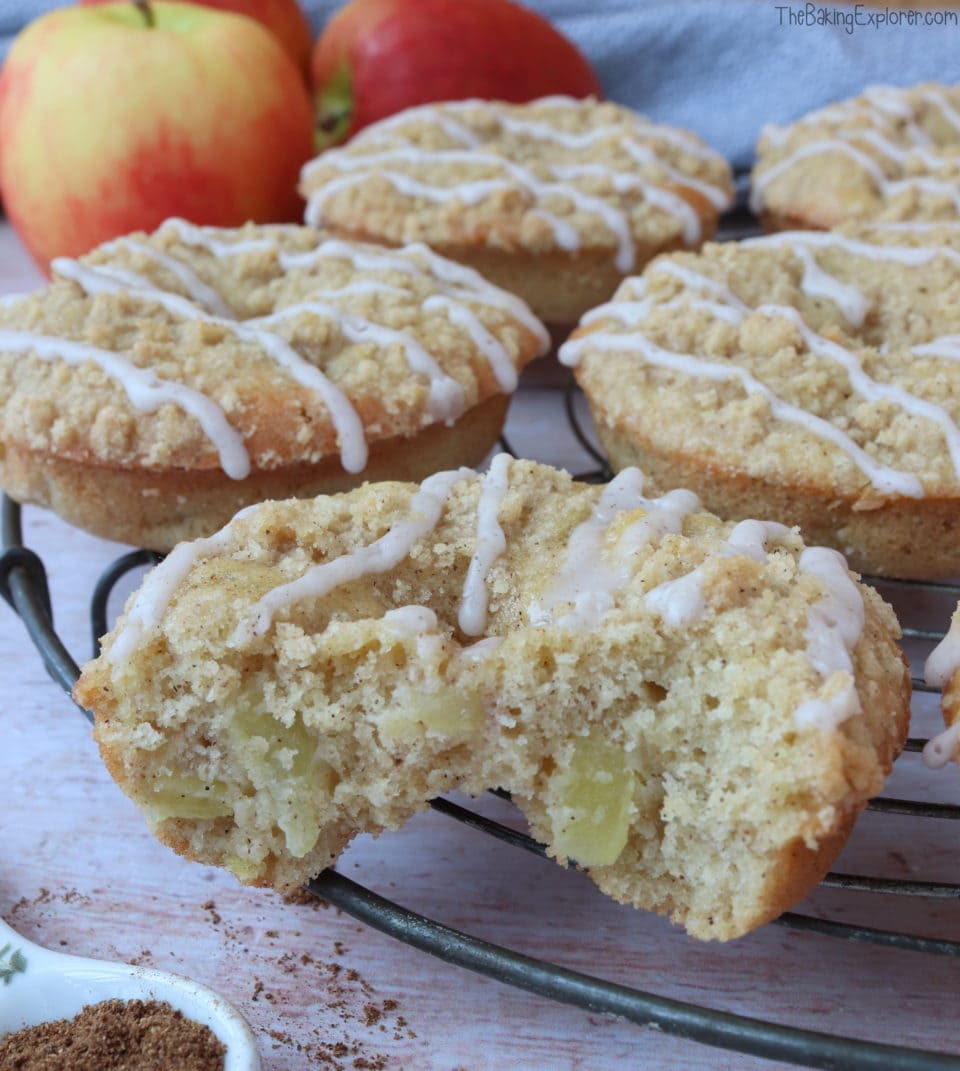 As soon as the calendar flips to September I’m all about hot chocolate, pumpkins and cosy food like apple crumble! Autumn is my favourite season for basically everything – food, weather, holidays… My love of autumn food has inspired me to make these yummy Apple Crumble Baked Donuts! They’re baked donuts which are more cake-like and are baked in a ring shaped donut pan. I’ve flavoured them with cinnamon and they’re full of juicy apple pieces. Then there’s a cinnamon icing drizzled over the crunchy crumble topping. Anyone else drooling yet?! 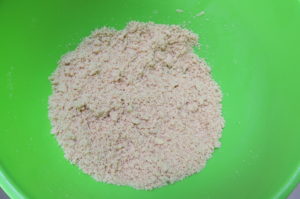 I made the crumble topping first by putting all the ingedients into a bowl and rubbing the butter into the flour, sugar and cinnamon with my fingers until it resembled breadcrumbs. 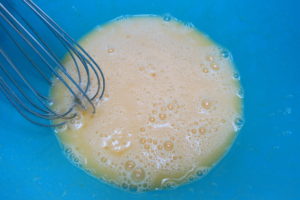 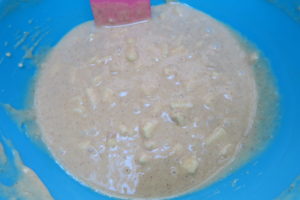 In a mixing bowl I stirred together the flour, spices and sugar. In another bowl I whisked up the milk with the eggs and oil. Then I poured the egg mixture into the flour and whisked them together. Finally I folded in the chopped apple. 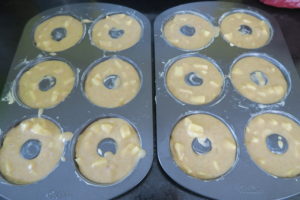 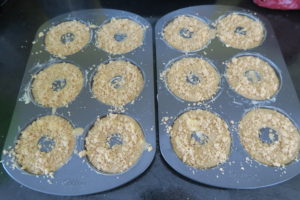 I put the batter into a piping bag and divided it between the donut tins. Then I sprinkled the crumble topping over the top. 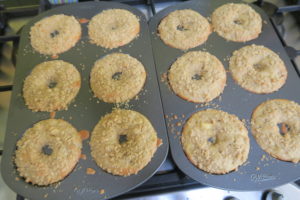 They baked for 15 minutes, then I removed them from the tins and left them to cool. 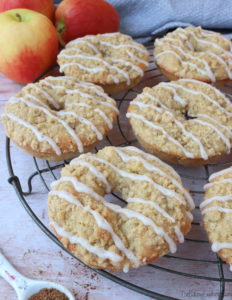 I used Pink Lady apples but any green apples should work fine!

The simple answer is yes! I highly recommend investing in a donut pan* (or two!), they are not expensive and they’re easy to obtain from Amazon, plus there are so many yummy baked donut recipes on my blog that you’ll be able to make with them! 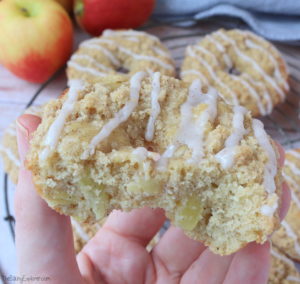 The Apple Crumble Baked Donuts were so lovely and moist and packed with autumn flavours! 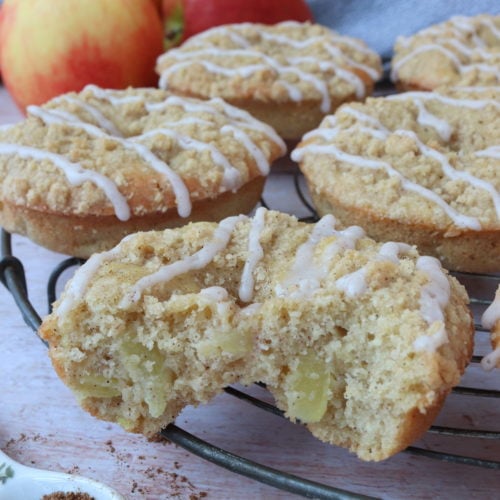 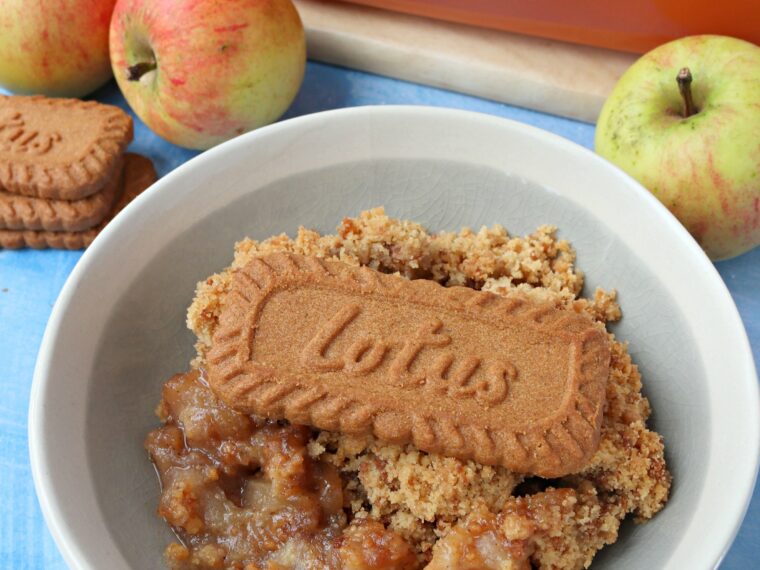 Your weekend breakfast is sorted with these Easy O

#ad Did you know that you can use hot chocolate po

Make your next movie night extra special and indul

These yummy Carrot Cake Cookies are a quick and ea

There's now a recipe video for this bright and zes