I started by mixing together the caster sugar, milk, oil, orange extract, and eggs. Then I added the self raising flour and cocoa powder. I usually put the batter into a piping bag to make it a bit neater to dispense into the trays, but you can do it with a spoon too.

They baked for 12 minutes, then I left them to cool.

I made the glaze by mixing together the icing sugar, water, orange extract and orange food colouring. I put the glaze into a piping bag and piped it onto each donut, then while it was still wet I stuck on a piece of Terry’s chocolate orange.

The Chocolate Orange Baked Donuts were so moist and light, with the perfect balance of chocolate orange flavour. Plus the chocolate orange segment on top just makes them even more yummy! Everyone I know loves chocolate orange, so a batch of these donuts was gone in a flash!

If you want you could make extra glaze and dip the whole top half of the donuts into it, but I quite liked the stripy drizzle look for these Chocolate Orange Baked Donuts. Or you could melt some chocolate orange segments and drizzle the chocolate over the donuts.

The simple answer is yes! I highly recommend investing in a donut pan* (or two!), they are not expensive and they’re easy to obtain from Amazon, plus there are so many yummy baked donut recipes on my blog that you’ll be able to make with them! 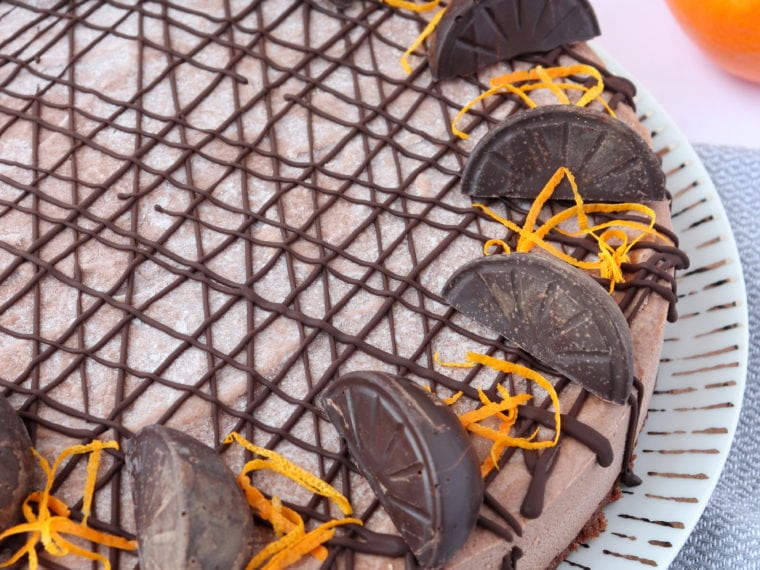 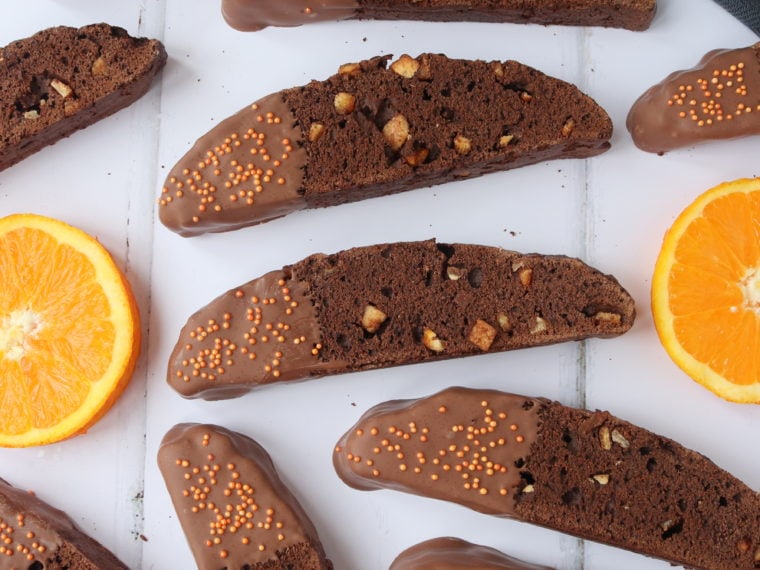 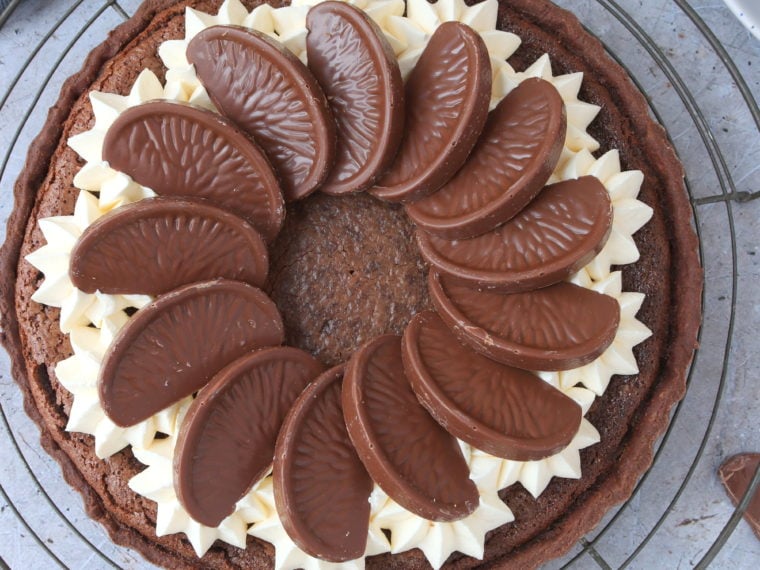